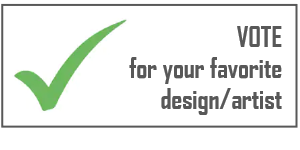 Metis culture: In 1608 ships came from France to sail to the new world, known as Canada.

Women and men came over on their ships to colonise this thought to be “untouched” land. Little did they know there were peoples already inhabiting this land. Known as first nations, the Cree people had tribes and did lots of hunting, gathering, praising the creator and had a strong family and tribe bond. I can't say that all the French people were happy about the people who already made the land as home, as nature has it, some people fell in love. Fantasized like Romeo and Juliet, a forbidden love. In this story I will explain how it was like for a Cree man and a French woman to make history and a brand new culture that is even rare to this day.

When the settlers came to Canada it was destined to happen that the strings that all bind us to each other to find its way to lead us to our soulmates met. Metis is when a French woman married a first nations man, in my case, Cree. Unfortunately, due to the bad blood between the people mixed love was not taken lightly. Love finds a way and even though both were shunned away from their own culture they didn't let that ruin their love. The couple soon were to have children and since they were not French or Cree in the elders eyes they were not accepted. This caused the first brand new culture, known as Metis. They took the best parts of both cultures and made a whole new one where people although blue eyed or brown eyed were loved and accepted. Women were now allowed to dance and play music with the men like their kookums weren't. Fiddle music, frilly colourful dresses and sashes were spread and accepted in the metis community.

Later on this culture grew, although still rare, we were taught that even if you are mixed, you are loved. The metis people grew and became more accepted in the Cree culture. We learned together and danced together like our elders before us did not. Making it equal and normalized to be fair with race and gender. 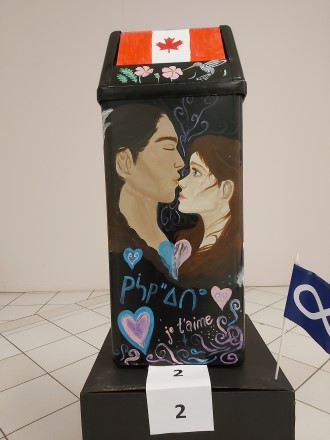 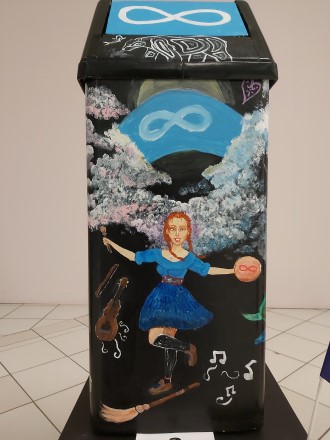 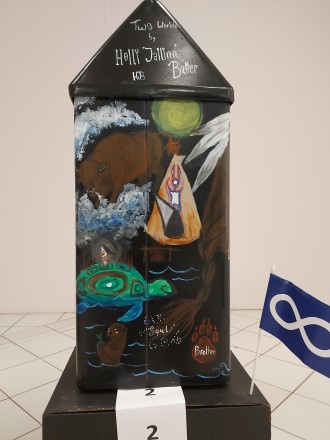 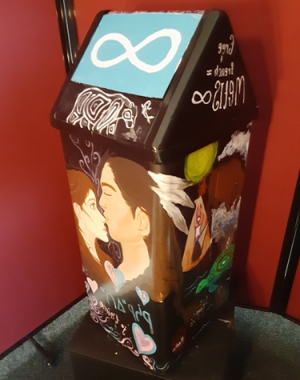 Although I myself am blue eyed and light haired I am accepted into Cree and Metis culture and love and learn within Canada's first nations and teach with the people who are here before all. I grew up alongside my Cree brothers and sisters and love them all. We are all human and they accept me, although i don't look like them. I love that I am part of two worlds that are so different and I am loved and accepted into their cultures. My father was a Cree man, although it is common for red haired Cree people, my father taught me about the Creator and the mother spider in the stars. My mother was French and has blue eyes and blonde hair. I love my family and I am proud to be Metis.

Metis people to this day are rare, unfortunately the first nations are becoming smaller and smaller. We are powerful people who went through the nightmares of schools made to wash away our culture, and people to this day seeing First Nations as different, although we were the first peoples here and taught us as Metis we were loved and accepted, no matter what our skin was. I still will always listen to my elders and their stories and teachings on what being Cree and Metis means. My French side also accept me for who I am, I will always teach that love matters more than the colour of our skin and teachings. Always be proud of the paths your ancestors make if it is out of love.